This updates focuses on deepening the gameplay experience with improvements to many core mechanics and user interface. We’ve worked using your feedback to fix all the small issues and to make the game much more accessible, engaging and Fun! 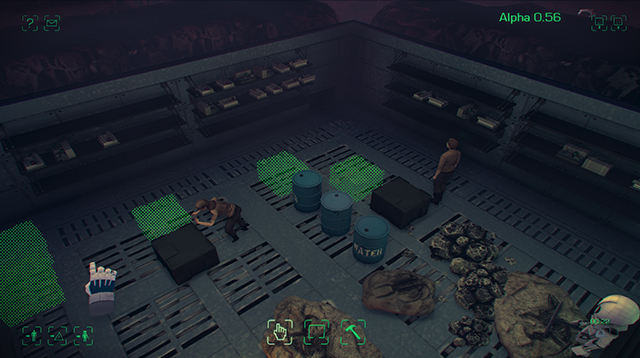 Colonists can now stockpile building materials on the shelves in the storage room. Allowing you to manually build up reserves for future expansion and also keep your base neat and tidy.

No longer will colonists have to crouch on the storage room floor to consume their necessary nutrients. The preparation station allows hungry colonists to get their meals ready in a better, more sanitary environment. It also allows for fast automated processing and stockpiling of crops and meat, allowing for larger more efficient bases. 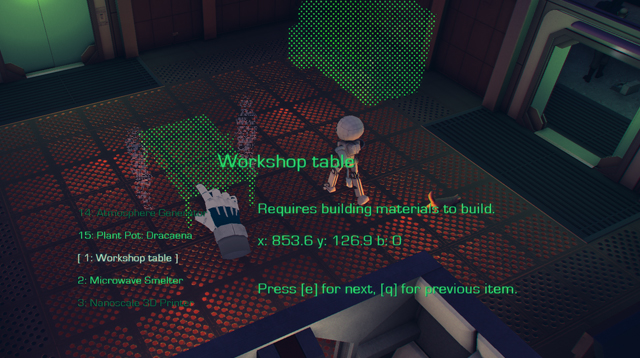 A new object cycler has been added to improve the object placement interface. Allowing you to quickly select the items you want to build. Interaction points on nearby items will also fade in and out to better illustrate the most efficient ways to place items in crowded rooms.

Email and notification information has been added as well as several new notification and GUI sounds. Text will appear at the top of the screen to let you know what type of message is being received.

Many new mouse over infotips have been added and several older ones improved for clarity and humour. 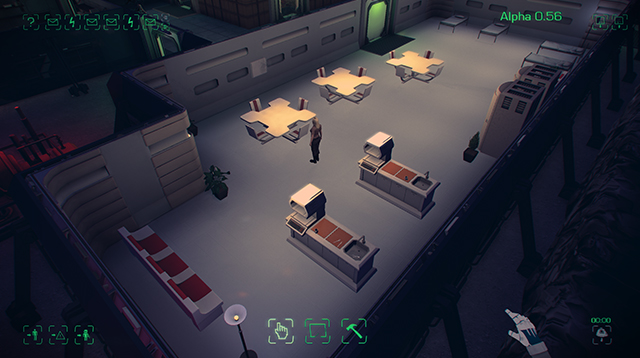 We hope you enjoy this update, please let us know what you think over on the Maia forums or on Twitter.