Maia 0.59 is now live. This update brings the threat of dangerous alien creature incursions into the base. Don’t panic! Your colonists are now armed and ready for them, with new patrol behaviours to hunt down and eradicate the threat. 0.59 also brings a multitude of cool new features, such as the command and control room, new UI changes, AI updates and hundreds of bug fixes.

Here’s a video of me showcasing some of the new features:

The local creatures are now far more likely to breach a base that sits within their territory. They may enter to steal livestock and rations or just to mark their territory by destroying your vital equipment. Colonists are ready for them however with new side arms and patrol behaviours to locate and destroy the intruders. 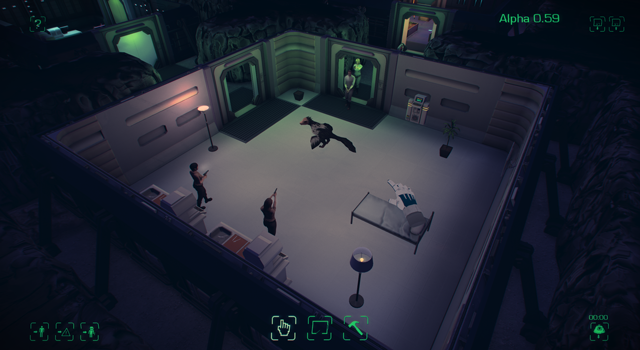 Not all the local wildlife is a menace. With ecological research, the nocturnal aliens can now be captured, domesticated, bred and slaughtered for high quality tasty food production. 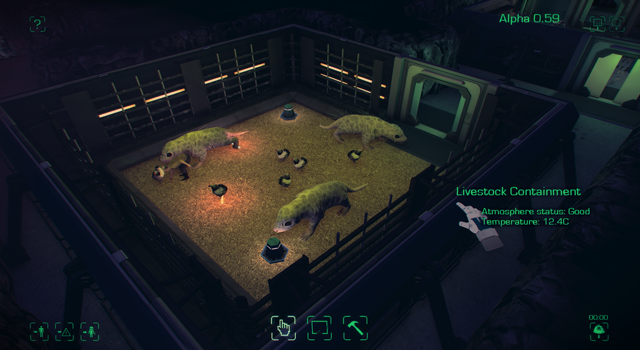 The new command and control room gives your colonists better command oversight of your base. It lifts the population cap and provides a map table that gives insight to the movement of colonists and threats to your base. It’s thermal mode allows you to spot issues with heat distribution within your network of rooms. 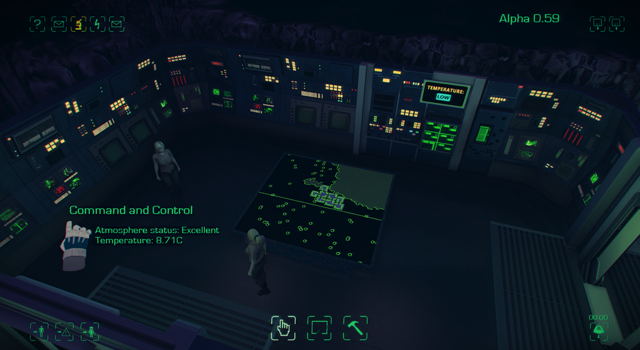 UI accessibility has taken a step forward with a new dyslexic mode for the game that presents a dyslexia friendly font and increases text sizes throughout the game. Dynamic drop shadows have also been added on overlay text to ease reading in high contrast scenes and many button behaviours have been tweaked to stop misclicks and other small annoyances. 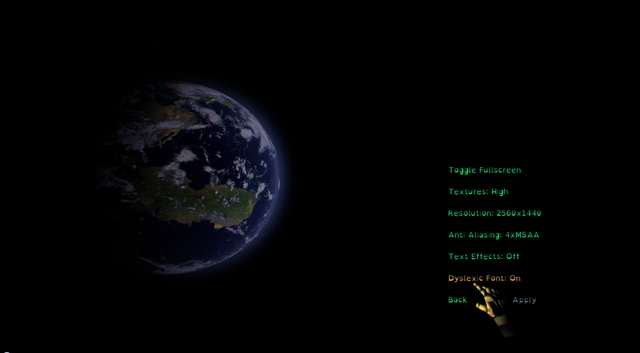 Several base announcements have been added to provide feedback for many base systems such as power grid issues, blackouts caused by solar storms and energy storage depletion. The announcer will also warn of incoming natural disasters, base events and fire emergencies. 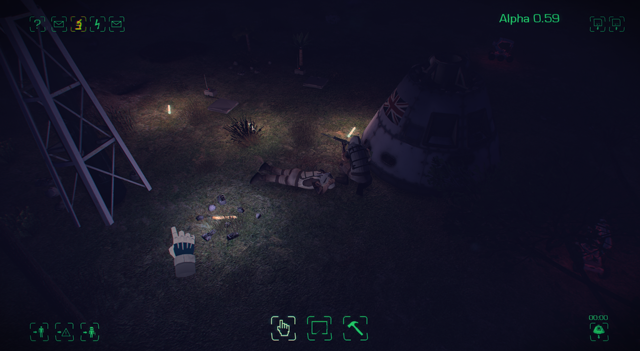 The games’s pathfinding systems have been improved, which should lead to less issues with complex build orders and also see greater performance gains on low end machines.

I’ll be back soon with our next update in December. Here’s a rough roadmap of what to look forward to as we approach Beta and then release. 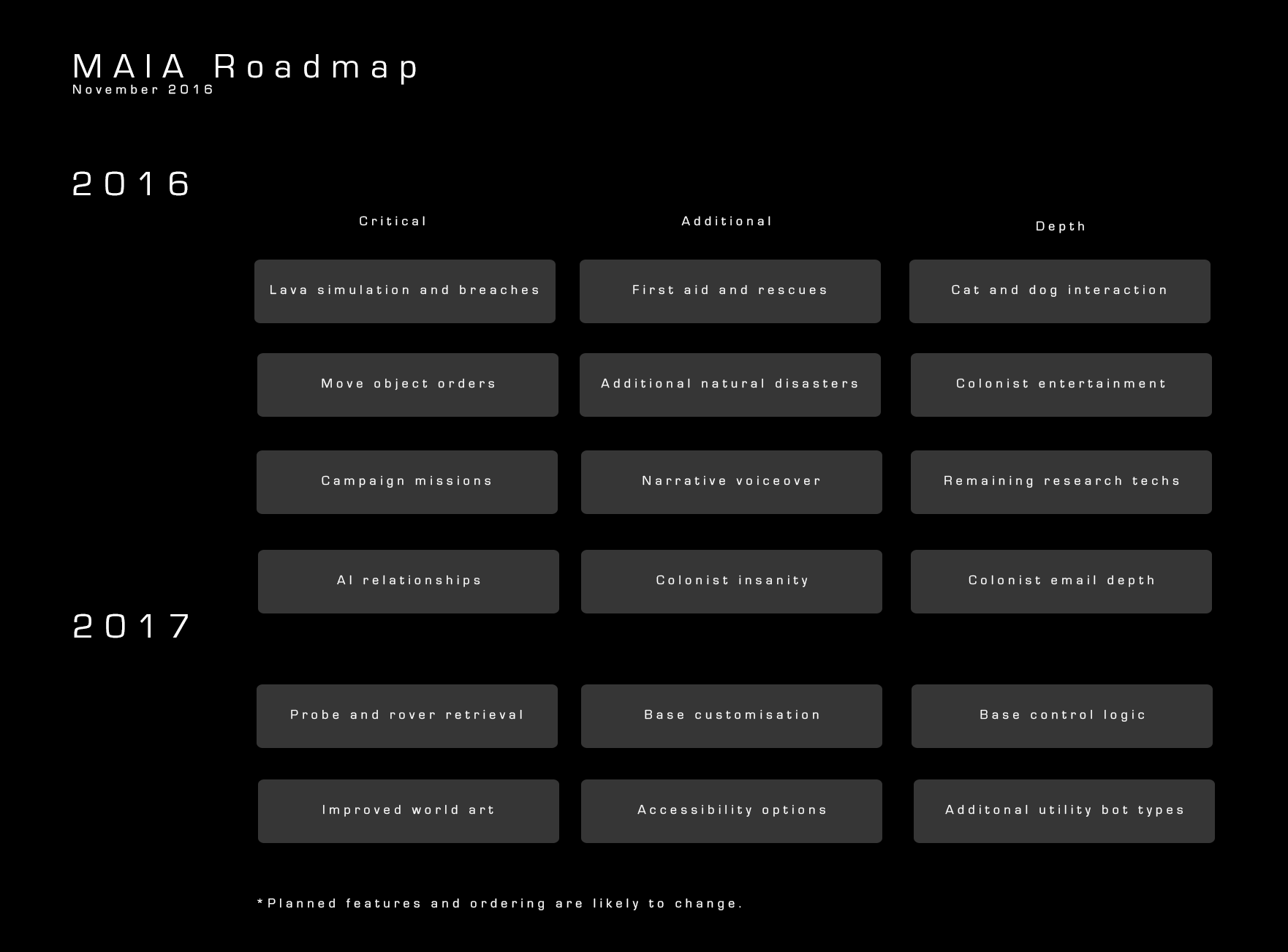