It’s update time and Maia 0.62 has been deemed fit for consumption! Here’s a quick video of me showing off some of the latest features I’ve been working on.

More of the alien creatures can now breed and produce a flock of tiny cute murder machines. This will change how they protect their territories, react to colonists, and also feed back into the simulation of the ecosystem in new and emergent ways.

Baby creatures, and animals of all sorts, will now imprint on the first thing they see and follow and copy their new parent. So be sure to keep your livestock room doors locked unless you want your dogs to become unsuspecting parents to your hatchling chickens.

Colonists will now sometimes break down and run away from something if it terrifies them,  such as an alien sneaking into the base or an out of control fire breaking out. They will go cower and cry and feel guilty about how much of a burden they are to the colony.

When trapped in rooms colonists will start getting very upset and start banging on doors to try and escape. Leaving them in the room will deeply upset them, potentially damaging their sanity causing them to harm equipment or themselves! 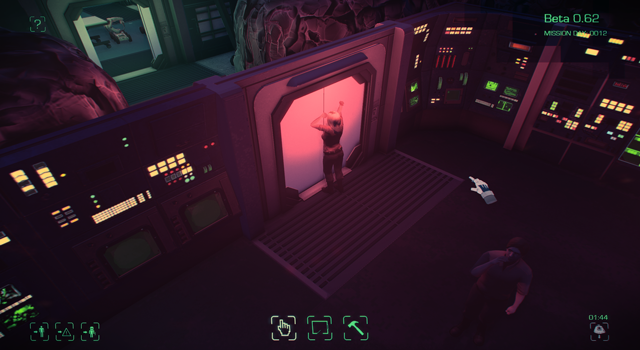 Colonists can now sit down at the dining table for relaxing communal meals in the living area, allowing them to rest, eat and socialise simultaneously.

They can can also now deposit raw food supplies in the storage room if there is a surplus of production. These can be picked up later to build ration packs or to fill a food preparation station.

Colonists can now learn skills by practising them, once a new skill is leant it will allow the colonist to perform the action better, faster or more often. They can also sit at desks to learn new expertise in theory, saving themselves the effort and bringing more exotic skill sets to your colony. 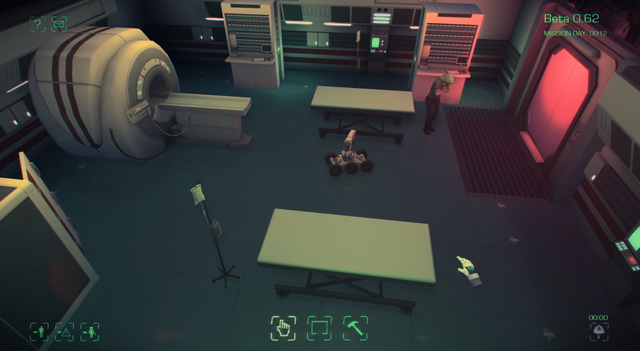 Maia is now undergoing very regular changes. Sometimes several a day. Get on the development branch if you’d like to be part of this transition from Alpha to Beta. The 1.0 release for Maia is now set for August so I need all the help I can get with testing.