Maia 0.63 is ready. This update brings a lot of new features as well as an overhaul of the game’s simulation and balance. I want to say thank you to everyone who gave feedback over the summer, it’s helped me improve the game significantly. Here’s a video of me playing the latest build and showing off some of the new features:

If treated poorly enough, colonists can now leave the base and head off to their inevitable deaths in the barren wastelands of Maia. Fulfilling food, rest, social needs and building an aesthetically pleasing base will all be important to keeping them loyal. That said, some colonists are just cowards, so don’t feel too bad about them. 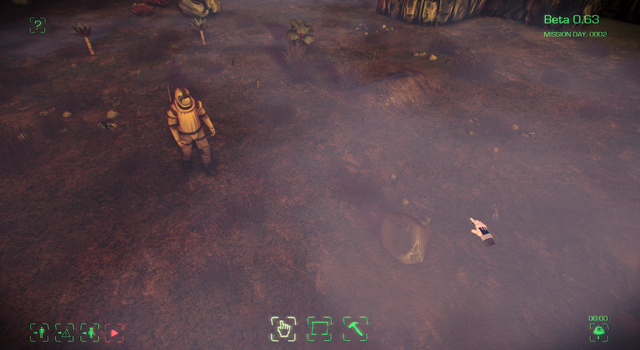 The games bodily simulation of the colonists has been made more accurate with heat loss through convection, conduction and radiation in different mediums. Colonist metabolisms are finer tuned with effects from sweat, to kinetic energy losses affecting them as they go about their days. Keep your colony warm and sources of water abundant to keep them happy, efficient, and breathing. 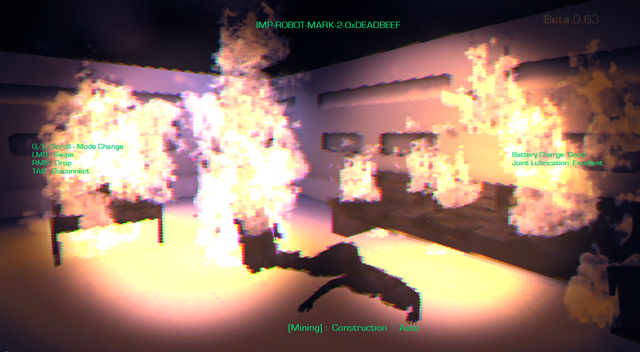 The day length of Maia has been made longer. This will give your colonists more time to carry out essential.. and less essential tasks, and take the pressure off growing colonies. Conversely with the slower simulation of the climate and weather, and longer nights, solar and wind generation will now be more challenging to keep online, requiring a greater focus on efficient storage and energy management. 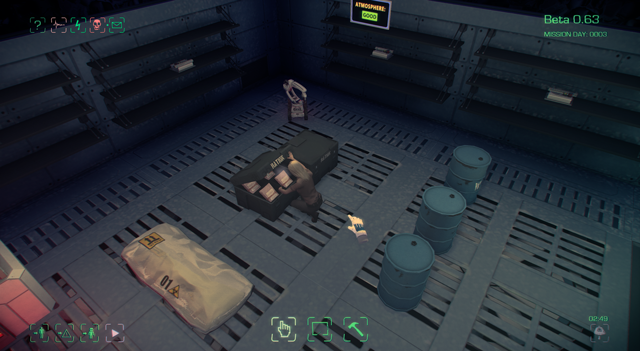 That’s all for now. If you like these updates be sure to drop us feedback via Twitter and Steam reviews. I’d really love some up to date Steam reviews.