We’ve hit 0.50! Maia’s latest update brings stability and some serious bug fixes. We’ve been working hard to eradicate as many issues as possible. We’ve also managed to squeeze in new features that improve gameplay such as custom maps, expanded research and a brand new robot.

The option to change the climate of your map has been added. Players can choose from Megathermal, Mesothermal and Polar as well as choosing map sizes, flora and fauna population sizes, and whether the map is on an earthquake hotspot. With these new climates, come the introduction of new trees. 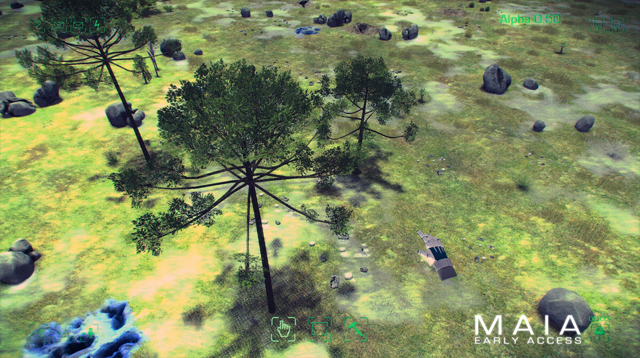 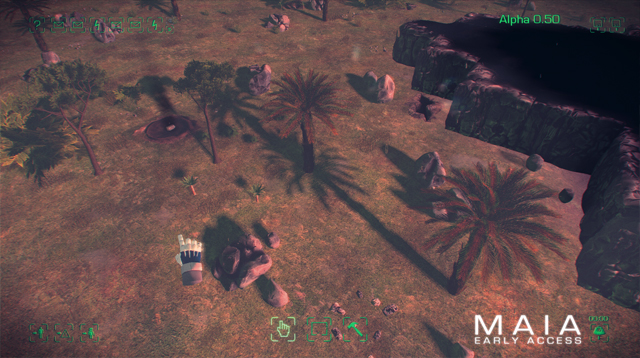 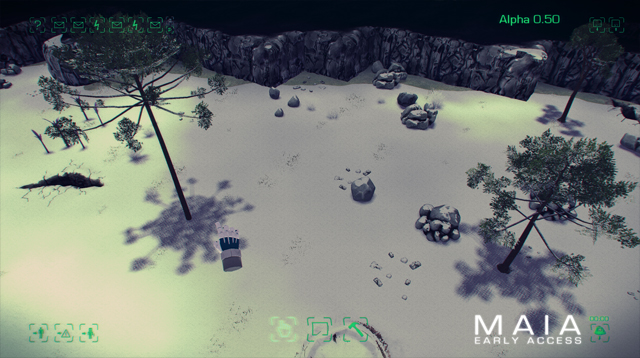 The utility robot has been added! At the moment this robot is equipped with a repair arm. This arm allows the robot to travel around the base repairing items. This frees up colonists to get on with other tasks like staying alive. 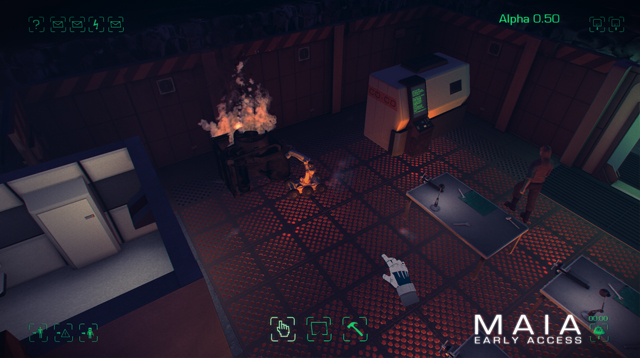 The research system has been overhauled. One example of this is players can now add lithium to the colonist’s water if they choose to. This stabilizes colonist’s moods, however, it may cause… unwanted side effects. There is also the ability to research the new trees. 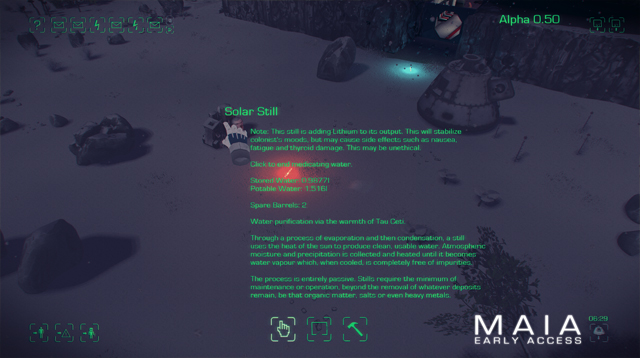 The Necropsy Table in the Research Lab can now be used to gain research data. Once the Colonists have killed the Megacephalalgia creature they can study a sample they collect. 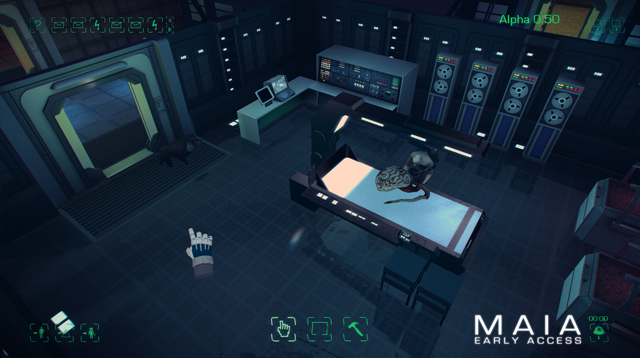 Mail can now be scrolled through using arrows that appear after you receive 6 emails. This means players can control how they manage their emails. There are also new email icons to more easily show whether the email has been read.

The Only Good Bug Is A Dead Bug:

The largest part of this update is the amount of bugs that have been fixed. Here’s an extensive list of fixes and changes we have made to existing features in Maia. 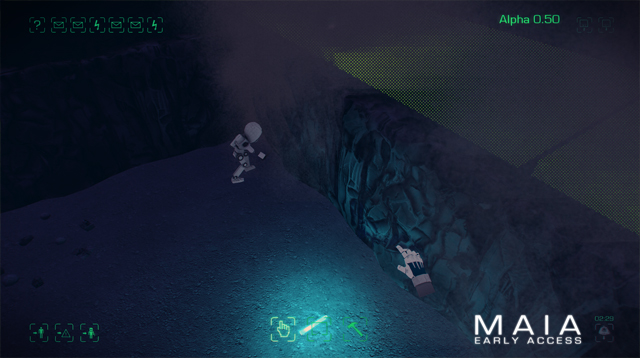 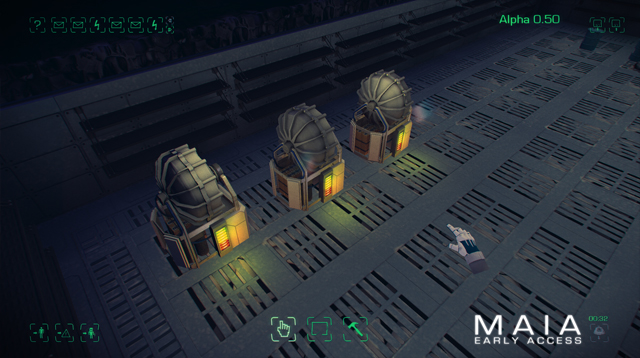 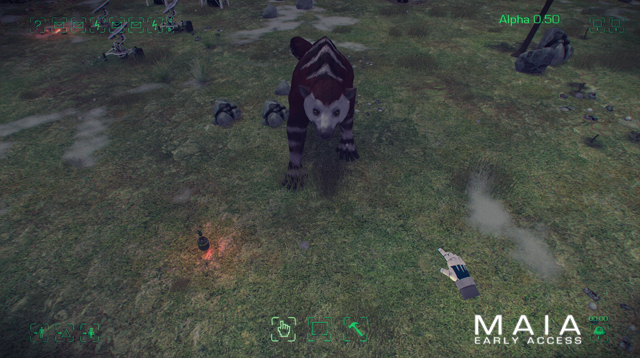 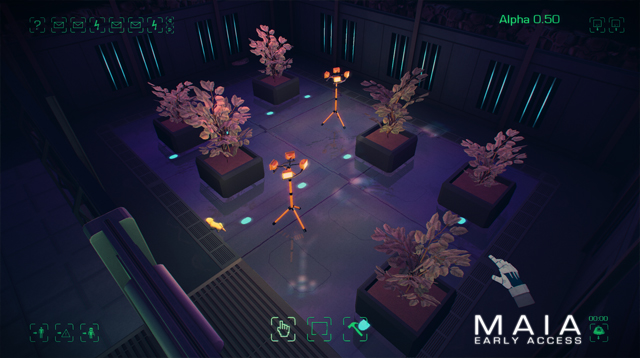 Maia had a few bugs caused by saving and loading the game. A lot of these bugs have been solved. These include: 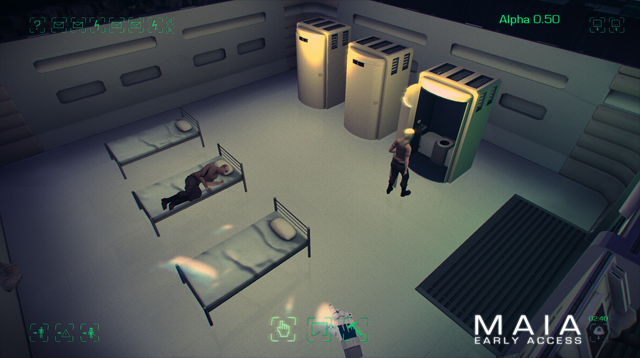 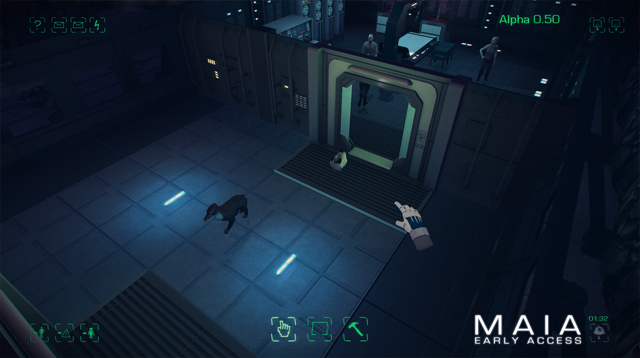 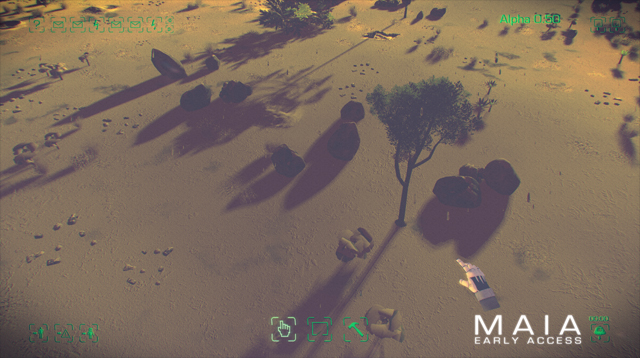 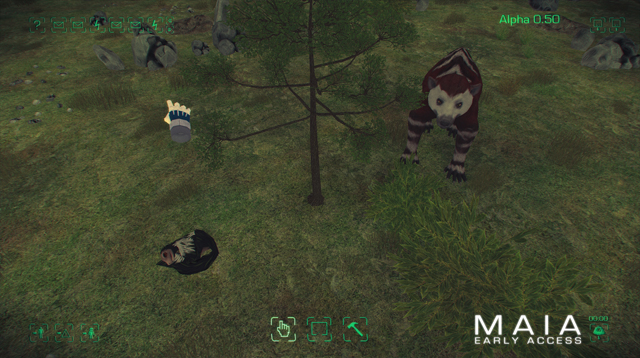 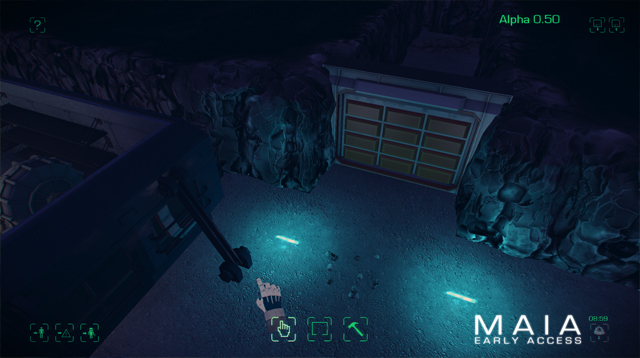 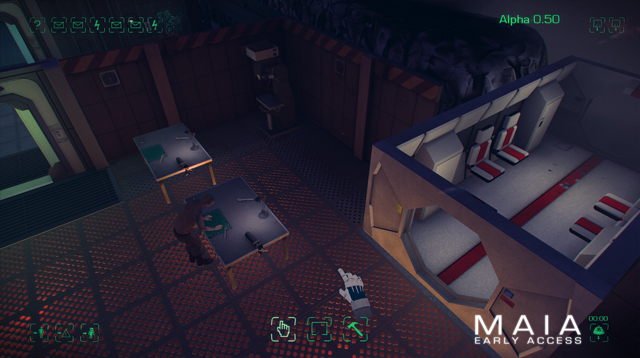 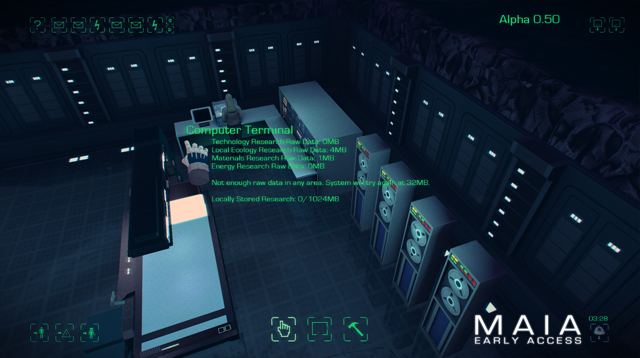 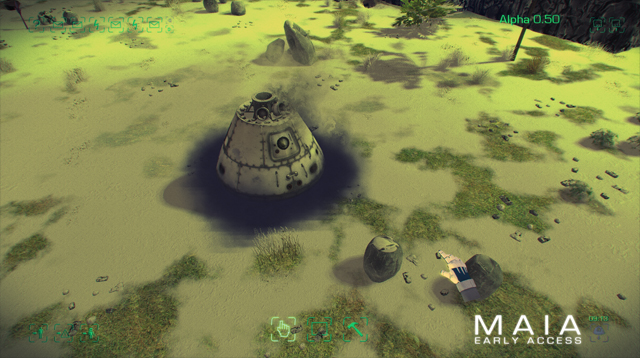 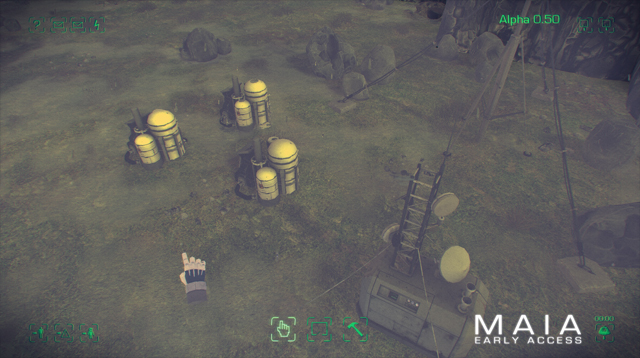 We hope you enjoyed Maia’s Stardystopia Update, give us your feedback on the Steam Forum, on the Maia Forum or by mentioning #MaiaGame on twitter.